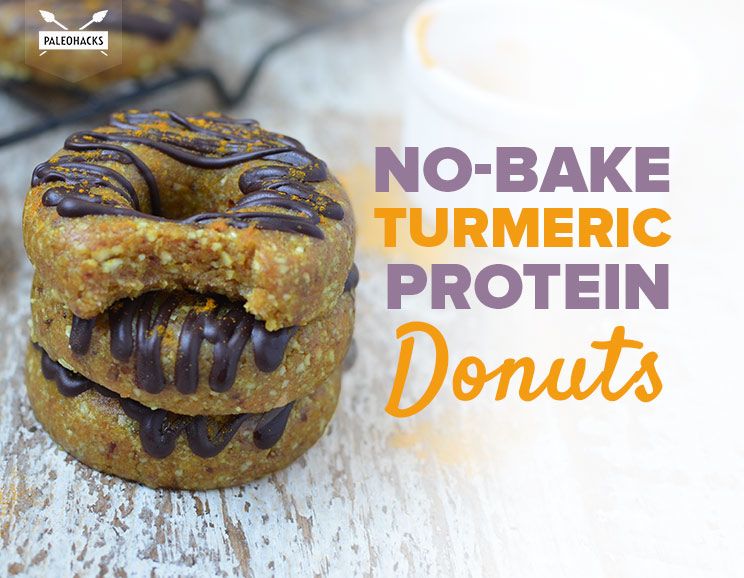 Just recently I saw someone post a about an “anti-Inflammatory” turmeric donut labeled Paleo.

The problem with “Paleo” is it has strayed so far from the original research and teachings of Dr. Loren Cordain, the founder of the Paleo Movement. It has become a gimmick word used to sell supposedly “healthy” foods.

For example, the so called “Paleo Donuts” I saw posted and shared contain about 28g+/- sugar/donut and “Claim to be anti-inflammatory” Keep in mind, a regular donut has roughly 11g sugar. Meaning, this “Paleo” & supposedly “Anti-inflammatory donut” has 250% more sugar compared to a regular donut.  While many people would eat two under the guise of “being healthy” in a sitting, getting closer to 56g/sugar.

According to Dr. Cordain the Paleo diets consists of seven fundamentals.

Higher intake of vitamins, minerals, and anti-oxidants – From fresh fruits and vegetables

Focus on genuinely reducing inflammation and you will always win. Don’t get caught up in the rhetoric