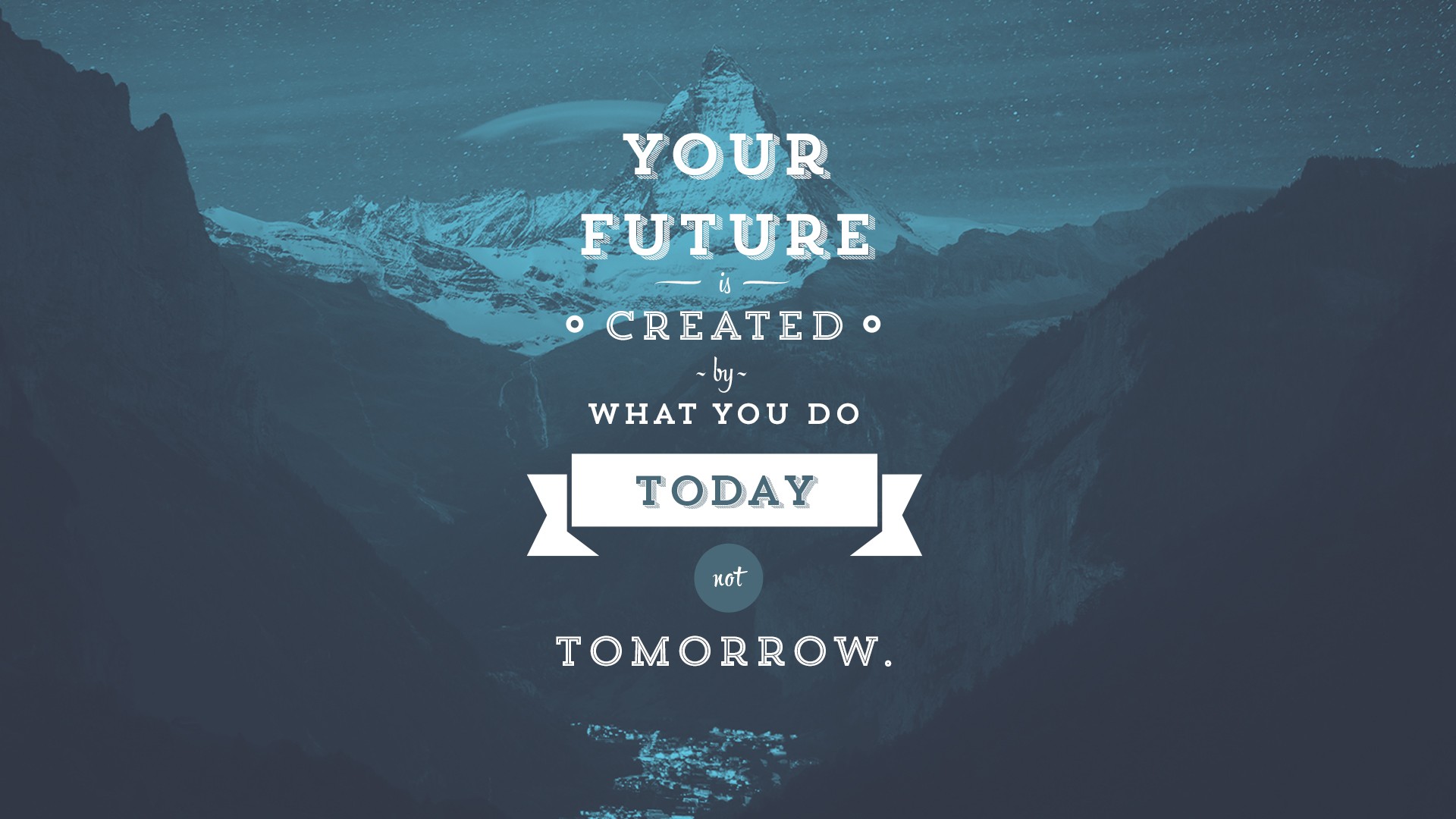 Daily Motivator – Your Get In Gear Moment.

I was talking with a client recently who had been struggling with several health issues including severe knee pain, being overweight, AFib, and overall feeling like his health was on a down hill slide. As I’ve worked with him, he’s experienced great health improvements. Even his doctors are blown away by his progress. His AFib is gone, he’s running several times each week, his weight is down, and the knee surgery and gall bladder surgery he was slated for have been cancelled.

My conversation with him was inspirational. He told me that this is the first time in years he’s been able to get out and go for it. Many times he’s been faced with the struggle to stay motivated. He keeps reminding himself of where he was, and how awful it would be to go back – and so he keeps moving forward.

His drive reminds me of the time I was training for an Iron Man and really pushing myself. Through all the frustrations I faced, I tried to remember that there would come a time in my life that I wouldn’t be able to exercise at that same level. There are people who aren’t physically able to train the way I was. These were my motivators to keep moving.

What in your life are you able to do, but are choosing not to? There will come a time in life that you may not be able to achieve that same goal. Whether it’s a physical challenge, growing your business, or a relationship matter – what are you putting off? What is holding you back?

I encourage you to think about where you want to be in the next week, or 3 years, or even 10 years from now? The majority of excitement comes from anticipation, and the majority of suffering does too. We worry about things that never happen, and we get more excited anticipating vacations and holidays than we actually do experiencing them. So what are you doing to achieve your goals? Are you sitting back, letting life pass you by – or are you going after what you want?

There may come a time when you don’t have the same resources you have now. If you’re sick, you have a choice every day to take a step towards getting better or getting worse. When my mom was on full disability, she chose to step in a healthy direction each day. Now she is in her late 60’s, running 5K races, working as our lead health coach, has zero pain, and has more energy than when she was in her 40’s.

What would you like to be doing? Don’t let another day slip by without taking action. What you have today you may not have tomorrow. So get out and get going.