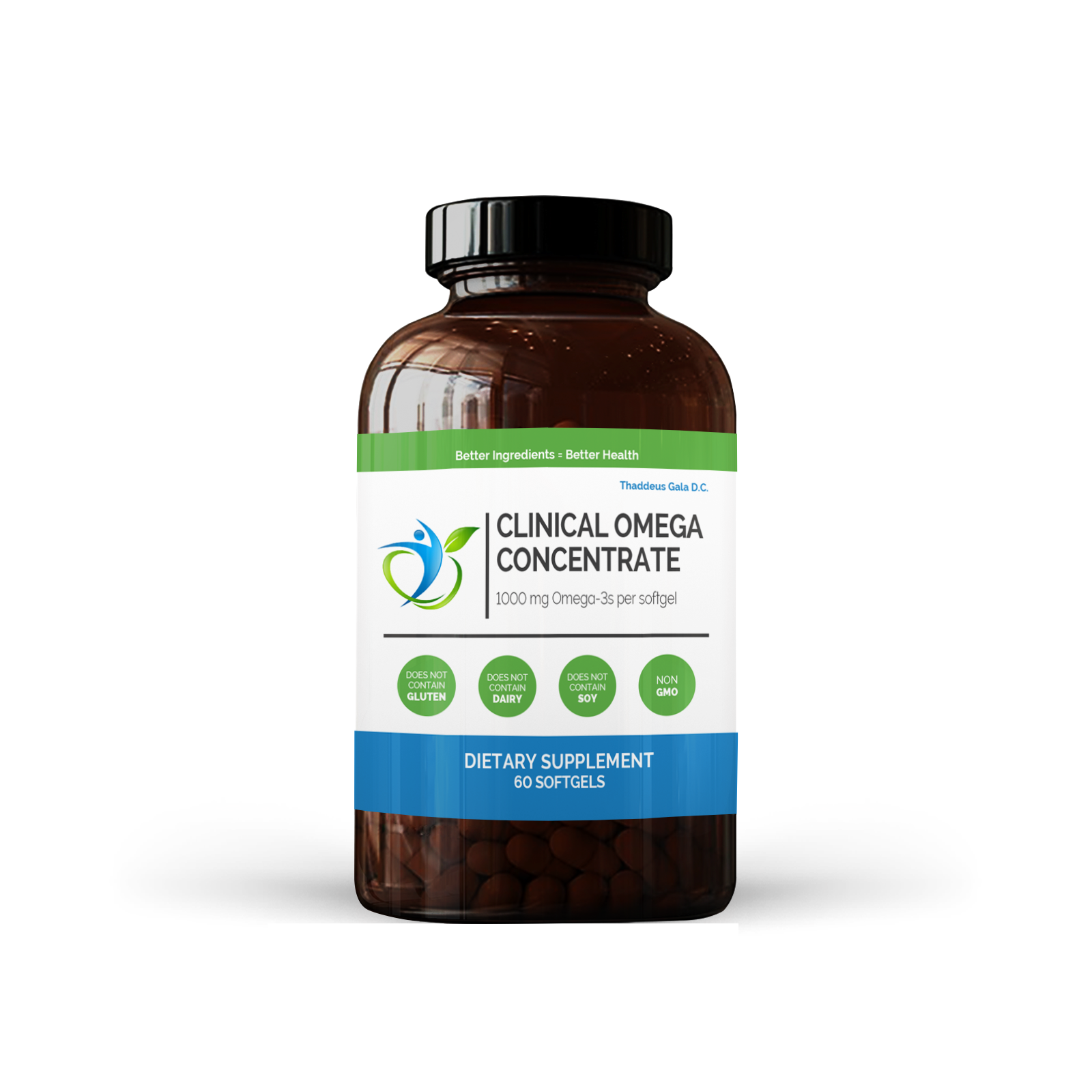 Fish Oil vs. Aspirin: Which One Should You Take Daily?

The FDA’s Recommendations from 2014 about Aspirin

“Cardiovascular disease, including heart disease and stroke, affects tens of millions of people in the United States.  Consumers and patients who do not suffer from cardiovascular disease sometimes consider taking aspirin to reduce the possibility of having a heart attack or stroke.  Reducing the possibility of having a first heart attack or stroke is called primary prevention.  The FDA has reviewed the available data and does not believe the evidence supports the general use of aspirin for primary prevention of a heart attack or stroke.  In fact, there are serious risks associated with the use of aspirin, including increased risk of bleeding in the stomach and brain, in situations where the benefit of aspirin for primary prevention has not been established.” For full article visit http://www.fda.gov/Drugs/ResourcesForYou/Consumers/ucm390574.htm

Fish Oil is the Better Option

The statement above is telling us that if you have not had a previous heart condition, Aspirin is not a good primary form of prevention. Recently, I spoke with one of my patients whose physician had just recommended he take aspirin to prevent heart problems. Moreover, it’s surprising to me that more people don’t recognize the power of fish oil over Aspirin. A study came out involving people who took fish oil for 5-6 months. 60-70% of them were able to completely eliminate their NSAIDs, nonsteroidal anti-inflammatory drugs, and reduced their arthritis. 70% of these people were satisfied with their results and will continue taking fish oil.

Types of Fish Oil to Consider

Fish oil gets to the root cause of inflammation. Aspirin treats the symptoms of inflammation. I suggest that people take fish oil on a regular basis to help with overall heart health, and of course the many other benefits from taking Omega 3’s. To be clear – I am a bigger fan of animal-based Omega 3’s such as fish or krill oil, which offer EPA/DHA, as opposed to the plant-based Omega 3. Research shows that you only convert 2-20% of plant-based Omega 3 into a form that your body can use.

I recommend taking 2-3g, or 2,000-3,000 mg EPA/DHA combined fish oil per day. You can take a higher dose if you struggle with health issues such as diabetes, chronic pain, sleep apnea, fibromyalgia, neuropathy, or arthritis. If you have any kind of heart issues, please talk with your physician before making any health changes.

Another Note About Fish Oil

Because Omega 3 is very anti-inflammatory, you can take it for the prevention of Parkinson’s or Alzheimer’s. While Aspirin is also anti-inflammatory, it can create a lot of damage in your stomach and brain, which the FDA is discovering.

One of the problems is that the cause and effect are not immediate. So you can say, “I’ve been taking Aspirin for years without any problems.” But, this is like telling me you have been smoking for years without getting lung cancer. The toxins can build up over the years before they create issues. You don’t feel plaque in your arteries hardening. You don’t feel lung cancer growth. There’s usually a major event like a heart attack or cancer in an x-ray. This is why I recommend avoiding Aspirin and taking fish oil to prevent future health problems.

One thought on “Fish Oil vs. Aspirin: Which One Should You Take Daily?”