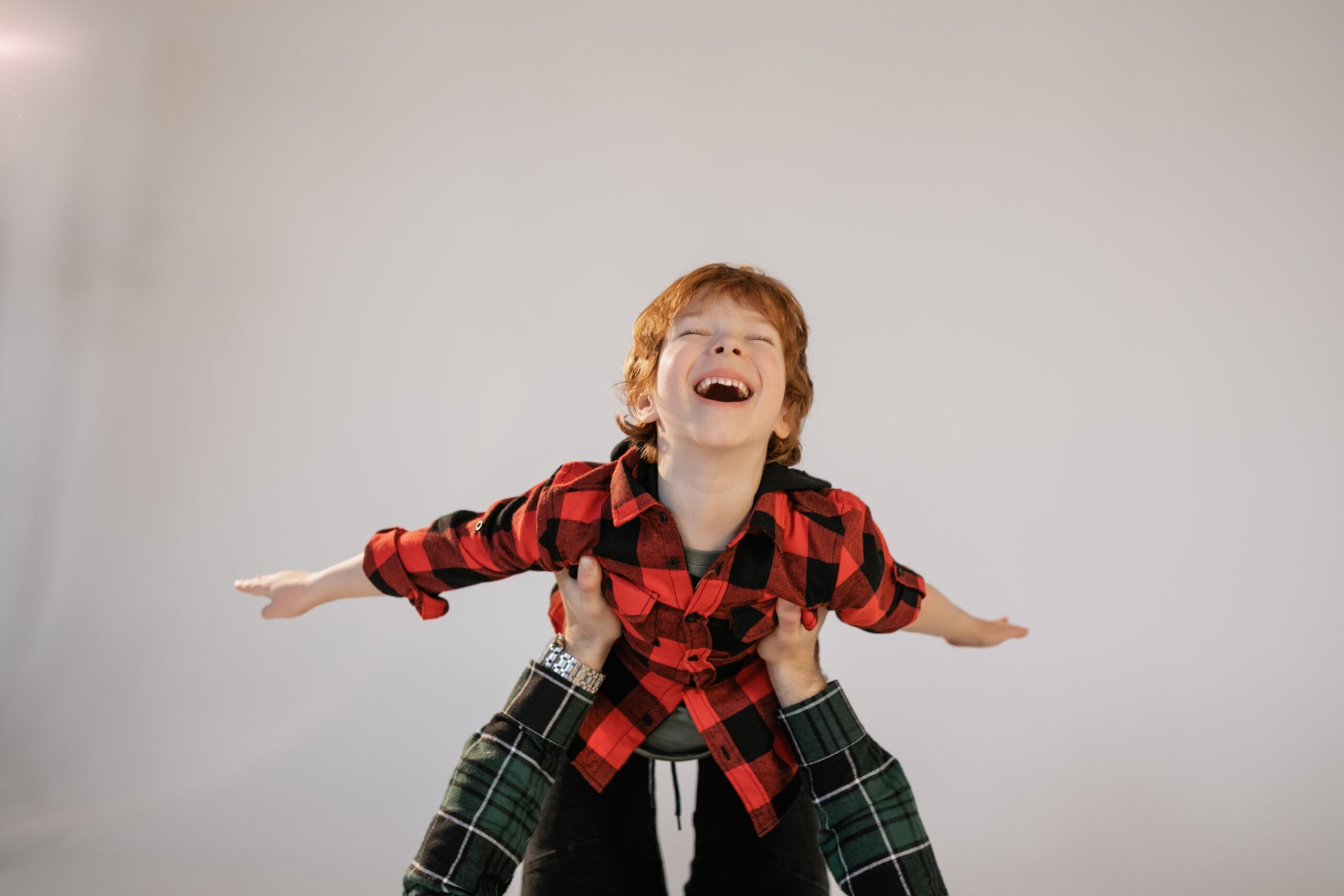 Got Dopamine? These are the Best Supplements to Boost Dopamine
If you’re happy and you know it, clap your hands (clap-clap)…
Unfortunately, happiness is more complicated than clapping your hands.
One way to be happy and motivated is through dopamine.
Dopamine is the body’s “feel-good” neurotransmitter.
Do you want to feel happier for longer and more often?
Then, keep reading to learn about the best supplements to boost dopamine levels.

You know dopamine makes us feel happy and motivated, but how?
Dopamine is an important neurotransmitter made in the brain. (1)
Basically, neurons are how the cells in the brain talk with each other. Like texting, but chemically…
Dopamine not only makes you feel happy and motivated but it also helps with:
Reward and pleasure are linked with dopamine.
When your brain is expecting a reward, it will release dopamine.
For example, let’s say your favorite comfort food is freshly baked bread.
Each time you smell that freshly baked bread your brain may increase dopamine.
And when you eat the bread your brain gets rewarded.
Let’s just call it the “happiness cycle” of motivation, reward, and reinforcement. (2)
On the other hand, just thinking about something you like, such as food, shopping or sex might also increase your dopamine.
How cool is that?!
Unfortunately, if your family members already chowed down on the steaming bread leaving you with nothing but bread crumbs, it might make your craving worse.
Your dopamine levels might lower due to disappointment (because the bread is finished) and might turn your smile upside down.
Finding the balance between reward and disappointment could be difficult.
Luckily, in this article, we supply you with the best supplements to boost dopamine.

The Role of Dopamine In Mental Health

Many moons ago, an overactive dopamine system was the cause of Schizophrenia, researchers believed.
More recently, too much of this chemical is believed to cause hallucinations studies showed (3).
On the contrary, too little might cause a lack of motivation and desire.

The cause of attention deficit hyperactivity disorder (ADHD) is still unknown.
Some research says that it may be due to a shortage of dopamine. (4)
Did you know, the drug that treats ADHD methylphenidate (Ritalin) actually boosts dopamine?
A shortage of dopamine may be genetic, so choose your parents wisely…

Illegal drugs like cocaine and MDMA cause a fast rise in dopamine. (5)
Hence, the great feeling of happiness.
These drugs reward your system in a big unnatural way.
Unfortunately, you are left with emotional lows instead of being rewarded with steamy fresh bread.
Your body will most likely also make less dopamine the more you use drugs.
Luckily, to feel happy you don’t have to be addicted to drugs.
Keep reading to learn more about how to boost dopamine without legal implications…

Want to improve your alertness, focus, and attention?
Tyrosine is the way to go!
Your body naturally produces this amino acid.
Basically, it helps your neurons chemically text each other…
And, studies show it may even boost your mood — bonus!
Chicken, fish, turkey, and dairy products are high in the amino acid, tyrosine.
Let’s face it, stuffing your face with turkey every day will just end you up looking like an obese turkey.
Therefore, daily supplements with tyrosine are the “work smarter not harder” way to happiness.
Tyrosine plays a big role in the production of dopamine and other important substances like:
Using supplements with tyrosine could positively affect your mood and stress response.
Plus, it may improve mentality  in stressful situations

Aka, the dopamine bean!
Dopamine is made in your body from a great source, L-Dopa, also known as the “dopamine bean”. (6)
The high L-dopa content protects the seeds from insects and pests- imagine what it could do for you!
Mucuna pruriens are originally from south China and east India where for centuries, mucuna was used to treat:
Ultimately, “the magic bean” is mucuna.
Researchers refer to “magic” due to the power to improve brain health.
The taste of mucuna powder is bitter and is seen as the same as coffee.
For example, in Mexico Mucuna is roasted and ground to make a coffee powder known as “Nescafé”.
Now, who doesn’t want a cup of magic?

The most famous tea in the world?
You guessed it- green tea!
Packed with antioxidants and plenty of health benefits.
From supporting the heart, brain, and liver health to improving your skin and even minimizing the risk of cancer. (7)
In fact, green tea extract also supports weight loss and is:
As it turns out, green tea is like the liquid hulk!
Keeping you safe, healthy, and happy.

Quercetin is used as a medicine and is made of a plant pigment (flavonoid).
As it turns out, buckwheat tea has a high amount of quercetin.
Other than that, red wine, onions, green tea, apples, and berries are also high in quercetin.
Quercetin is often used to treat conditions of the heart and blood vessels and to prevent cancer. (8)
Since quercetin has antioxidant and anti-inflammatory powers it also boosts your immunity.
It seems that an apple a day does actually keep the doctor away!

Vitamin B6 is a cofactor for many enzymes in the body.
This means that it makes some enzymes work better.
Your body needs to perform many functions and vitamin B6, also known as pyridoxine (a water-soluble vitamin), is crucial for a healthy, functioning body (9)
One of the most important functions is to make red blood cells and neurotransmitters. (10)
Vitamin B6 helps with the “chemical texting” between neurons.
Foods like chickpeas, beef liver, fish, poultry, potatoes, and bananas are high in sources of vitamin B6.
Unfortunately, it’s hard to get enough vitamin B6 by eating foods alone.
A supplement that contains high levels of vitamin B6 can not only boost your vitamin B6 level but will also boost your dopamine level.
Additionally, vitamin B6 has the following health benefits:
Therefore getting enough B6 through a supplement is important for staying healthy and happy.
Our DopaSupport contains all the dopamine-boosting nutrients mentioned in this article, and more…
If you have any more questions about supplements for immunity, feel free to reach out to us at Complete Care Health Centers.
We’re happy to answer any questions you may have.