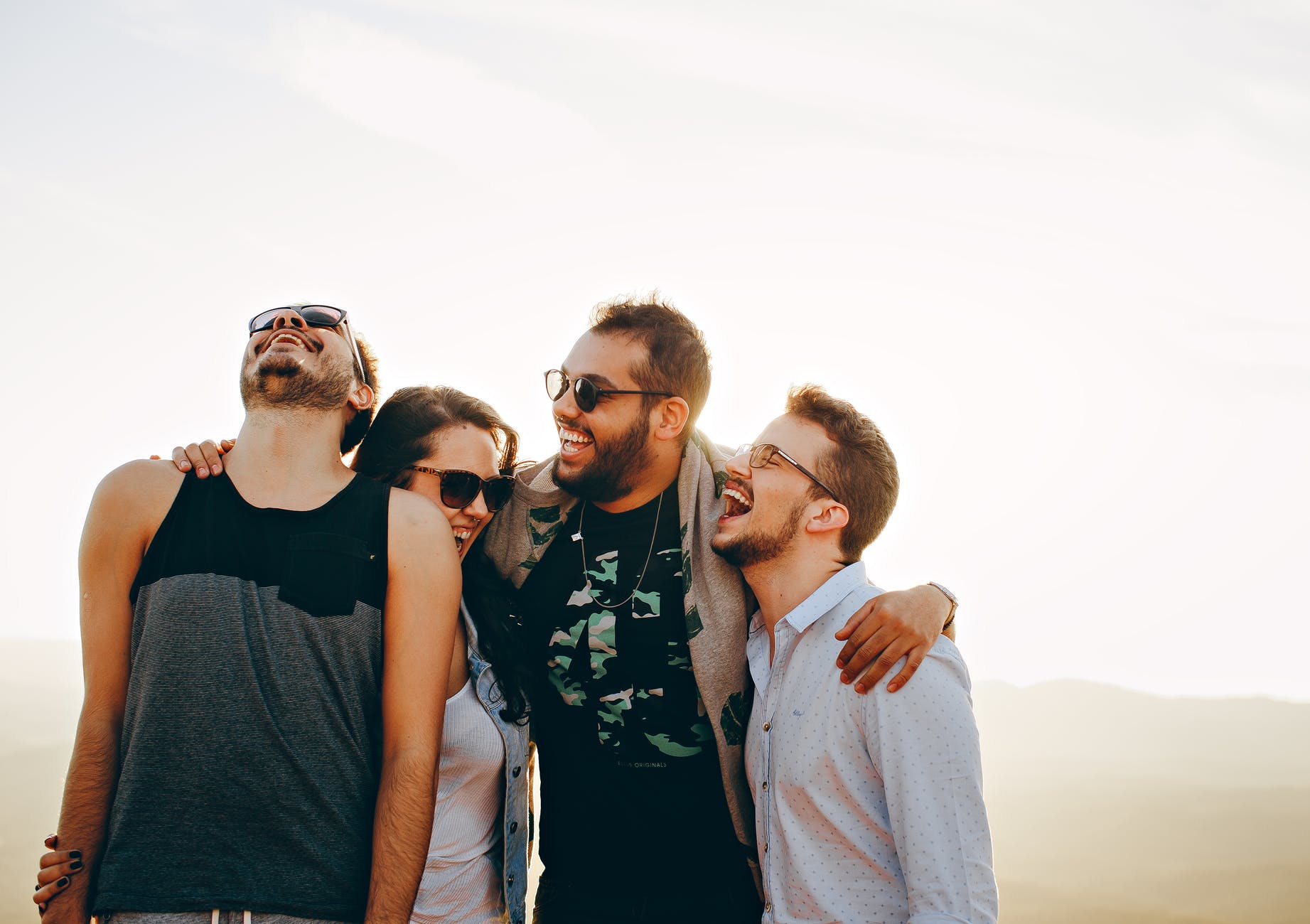 How To Be Less Critical and Judgmental In 3 Simple Steps

So you want to be less critical and judgmental?

The truth is, people are judgmental because they’re insecure.

In other words, being judgmental is a walking advertisement that you don’t feel good about yourself.

Do you really want to share that with the world?

Besides, what do you end up getting out of it anyway? Do you become more productive or more fulfilled?

Actually, the opposite happens—when you judge others, you end up judging yourself more often too (it’s inevitable).

Being critical is a two-way street, and it can contaminate your life with negativity.

Ultimately, we all feel the urge to judge. It’s an age-old coping mechanism, but it comes at a price: it kills compassion.

With that said, learning how to be less critical doesn’t happen overnight.

However, with the right game plan, you can overcome negativity and live a happier life.

Here’s how to be less critical and judgmental:

Don’t feel bad—everyone does it.

The question is, why?

When it comes down to it, we judge when we see our own flaws reflected in others. And before you know it, the eyes start rolling.

At least that’s how it starts, but eventually, judging becomes ingrained in your brain’s neural pathways.

Over time, it gets harder and harder to reprogram it with positivity.

So the next time you roll your eyes at Joan for calling out sick, ask yourself, “How do I feel about myself when I call out sick?”

Do you feel guilty?

Is making the occasional judgmental comment really that bad?

Ultimately, it depends on where it’s coming from, but 99.9% of the time, judgment comes from a place of deep-seated insecurity.

But worst of all, it destroys empathy: the ability to feel what others are feeling.

Empathy is the foundation of trust and intimacy.

Without it, meaningful relationships can suffer (or never develop at all).

How to Be Less Critical and Judgmental

It’s time to put down the judgment and pick up the compassion.

Chances are, the transition isn’t going to be a cakewalk, but the downstream effects should be worth it.

Here’s how to cultivate a judgment-free mindset:

Around the water cooler, people love to bond by griping, whining, complaining, and judging.

In these situations, jumping on the judge-wagon can be a shortcut to social acceptance, but it’s also a shortcut to an unhappy life.

The trick is to reject negative talk without coming across as pretentious.

The stakes are high, because if you do it wrong, you can come across as being judgmental of people who are judgmental!

However, if you do it right, you’ll create more meaningful connections everywhere you go.

In the end, the best way to avoid negative talk is to not indulge it.

Instead, acknowledge that you hear them and then bring up something more positive.

The key is to do it with an abundance of positive energy.

As much as people lean toward negativity, they’re also suckers for joyful vibes. When it comes down to it, you can bulldoze judgment with boundless good energy.

2. Talk Nicely To Yourself

Be mindful of you inner dialogue.

Believe it or not, most people are brutal in the way they talk to themselves.

Would you speak to your mother with that mouth?!

After all, life happens, and there’s no reason to beat yourself up for it.

According to neuroscientist Andrew Newberg, M.D., words can literally change your brain. (1)

Dr. Newberg has found that all it takes is a single negative word to do damage.

Angry words shut down activity in the frontal lobes (the parts of the brain that control logic).

At the same time, harsh words light up the amygdala (the fear center of the brain).

Plus, it can trigger the adrenal gland to release stress hormones like cortisol.

And finally, it can reduce gamma-aminobutyric acid (GABA), boost glutamate, and increase anxiety.

Cortisol, however, is the real enemy.

Not only can it put you on edge, but it can also lead to long-term side effects like hormone imbalances, low energy, gut inflammation, and poor mental health. (2)

Meditation is the ultimate way to take action and move past judgmental talk for good.

Although negativity is par for the course in a lot of social circles, when it comes to top-performers, the opposite is true.

In fact, if you ever plan to rub shoulders with celebrities and elite businessmen and women, positivity is mandatory.

But aside from being rich, how do high-performers stay in the right mindset?

As it turns out, many of them meditate.

In the end, it’s the best way to silence judgment and promote positive inner dialogue.

According to the National Center for Complementary and Integrative Health, meditation can support mental clarity by… (3)

However, establishing a consistent meditation practice can be hard.

Luckily, there are several amazing apps out there to help you get rolling, including Waking Up by philosopher Sam Harris.

If you’d like more advice about meditation, feel free to contact us at Complete Care Health Centers.

We’re happy to answer any questions you may have about how to be less critical and judgmental.