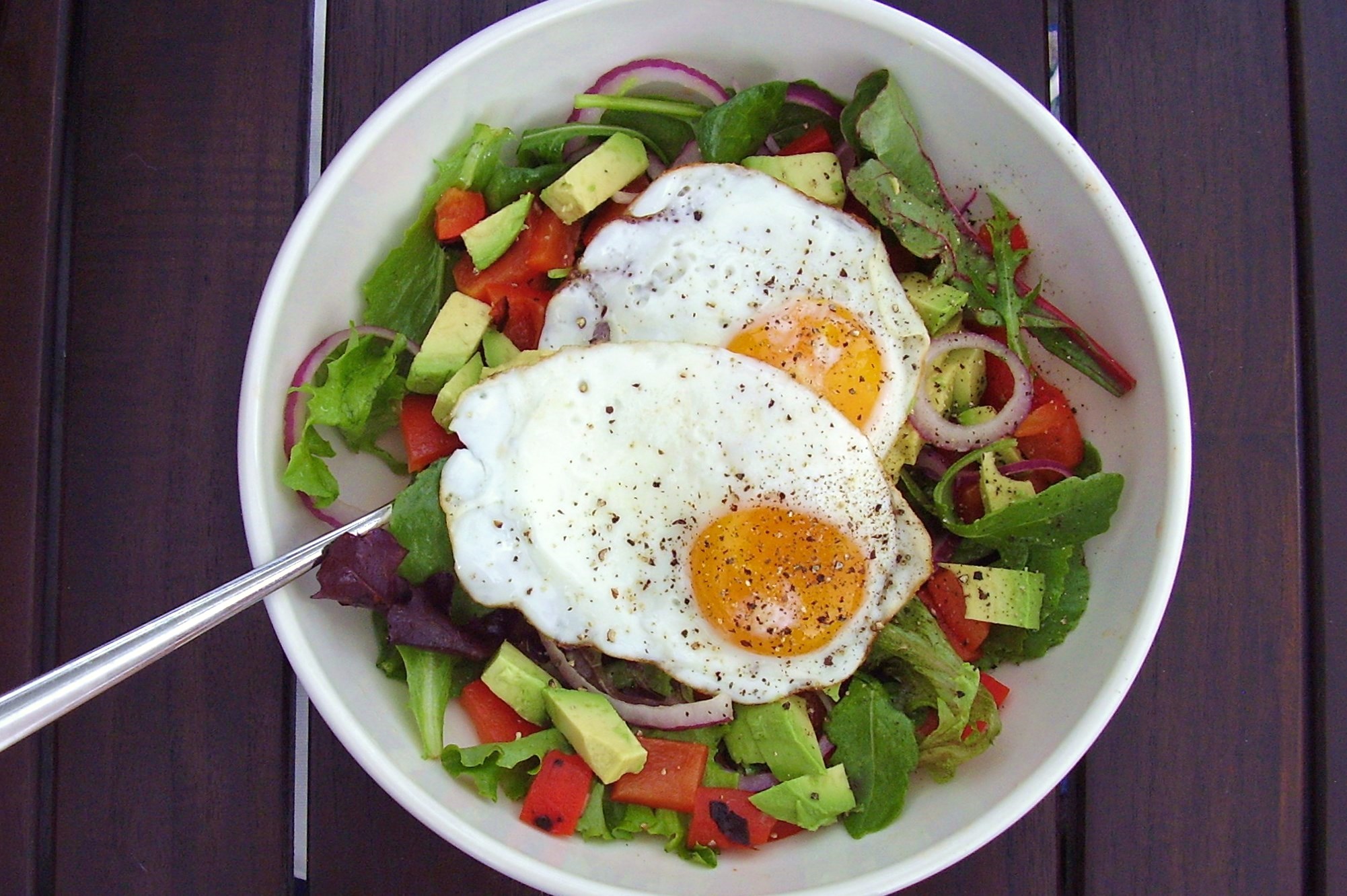 “Morgenmete,” or the morning meal that most individuals call “breakfast,” originated in the 15th century.  In the Middle Ages, Europeans didn’t eat it. Each culture and country has its own version of the first meal of the day. Early settlers in America ate “ashcakes” – cornmeal wrapped in cabbage leaves and heated in the fire. It was Dr. John Harvey Kellogg who introduced cereal even though James Caleb Jackson invented it. But, Edward Bernays, public relations expert, was the one who added bacon to the morning meal. He asked doctors to support his opinion on good breakfast foods. Many people have been told that breakfast is the most important meal of the day, but that statement is not a scientific fact. So, given the history above, how do you know that what you are choosing to eat is a good choice for you?

Many of our clients are surprised when they are told that oatmeal, bacon, and toast can be inflammatory foods that feed disease instead of fighting it. “How can this be? But, I have always eaten …,” they say. For most people, sub-clinical inflammation – the internal type that builds slowly – catches up with them. Eating a piece of toast may not cause you immediate harm, but you could ultimately manifest conditions like Fibromyalgia, Celiac’s disease, or Irritable Bowel Syndrome from chronic inflammation that goes unchecked. According to the Linus Paul Institute housed at Oregon State University, highly saturated or trans fats contribute to inflammation, and so do foods with high-glycemic loads like a doughnut. So, what can you eat as your first meal of the day?

Ask yourself these questions:

Are you in a rush?

Are you going to exercise or do strenuous work?

Are you trying to lose weight?

Do you have high fasting blood sugar levels?

What foods are appetizing for you?

When will you eat your next meal?

Do you need to take supplements or medication with food?

Depending upon your answers, morning sustenance will vary. Ideally, choose lean proteins like Omega 3 eggs or healthy turkey sausage to follow an anti-inflammatory lifestyle. According to a study referenced in the Atlantic magazine, participants who ate a protein-dense breakfast (eggs and steak) had fewer cravings later in the day and generally felt full and satisfied longer.  Protein intake staves off hunger all day.  The American Journal of Clinical Nutrition published a study in 2005 concluding that increasing caloric intake of protein to 30 percent of energy consumed resulted in weight loss and satiety. So, maybe it is time to break “out” instead of break “fast” in the morning and eat what makes your body feel best, which just might contain your favorite lean protein.