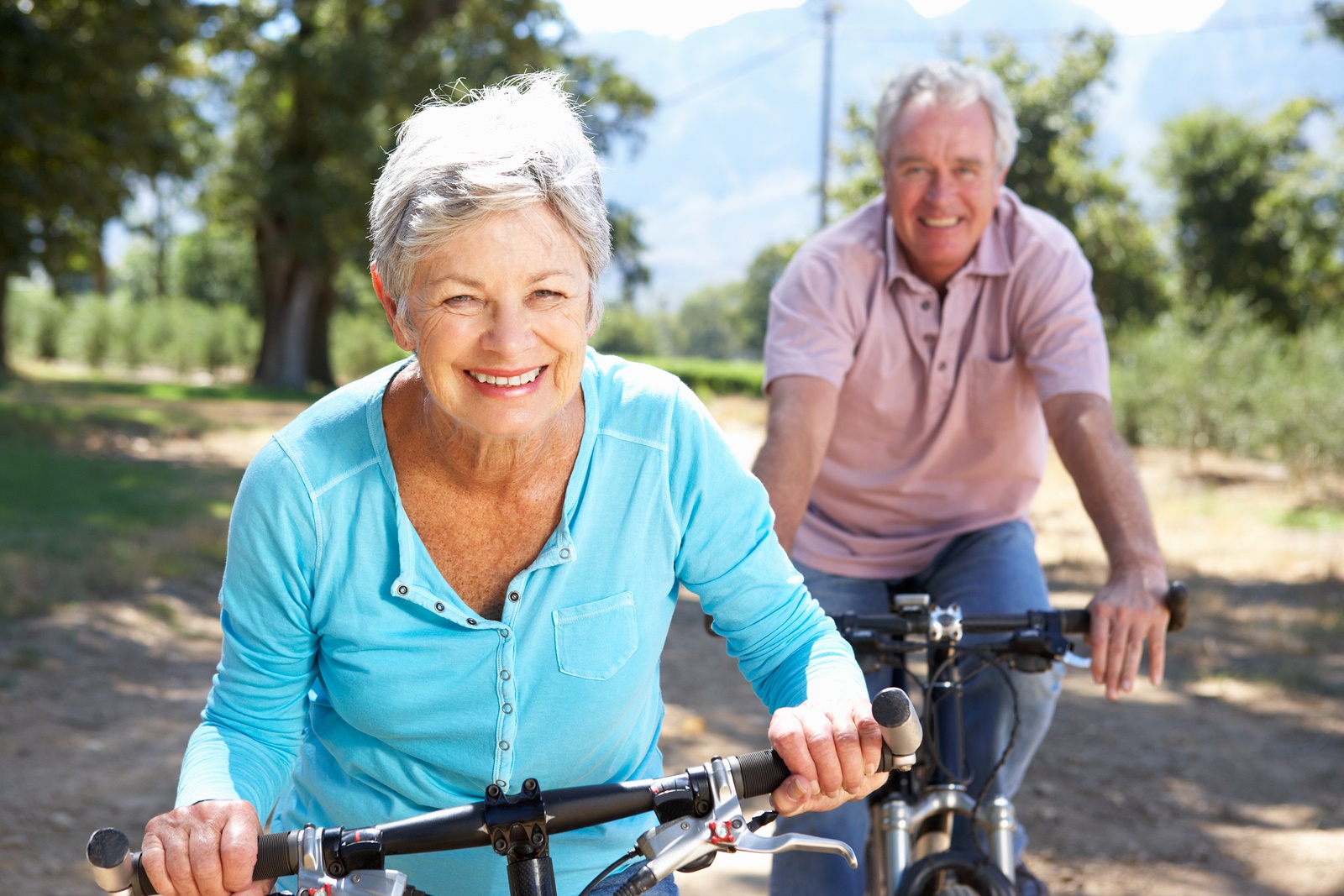 What does Being “Old” Mean to You?

Living longer does not always mean additional years of declining. In fact, those that live to 100 do not have more health conditions, but fewer.  According to the Director of the Institute for Aging Research at the Albert Einstein College of Medicine, Nir Barzilai, centenarians are like a bottle of fine wine – better with age and enjoyed when not empty. On that note, red wine has an ingredient “resveratrol” that has shown promise for extending animal life when consumed.

By 2030, one out of every five people, will be considered a “senior citizen” – over the age of 65. The over 85 year-old demographic has the most growth. But having many years under your belt and feeling “old” are two different mindsets. Harvard professor, Ellen J. Langer, has written several books on aging and mindfulness. In her “Counter Clockwise” study from 1979, she asked aging men to live in an environment where it was 1959 all the time. What she discovered is that belief is more powerful than any drug. Believing you are young may have you playing football again faster than having a knee replacement. Read her book of the same name, Counter Clockwise, if you do not believe this yet.

Have you asked yourself how you feel about those considered “old?” What language do you use about the “Golden” crowd’s characteristics, habits, styles, and language? Changing your beliefs about what being old means might just change your experience of it too. In the Indian Journal of Biochemistry, beliefs have the power to affect our chemistry. It is reported that a schizophrenic woman had normal fasting blood sugar levels until she believed she was diabetic. When she did, her blood glucose levels increased. Challenge a belief and it gets stronger rather than disappearing according to The Biochemistry of Belief. Being open to new ideas, experiences and yes – love – can heal on a cellular level.

The National Institute for Aging cites research on what personality traits are common among older individuals. The winning combination is being more extraverted and less neurotic.  But with stereotypes about aging increasing in the last decade according to Becca Levy at Yale School of Public Health, it can feel like youth is the only thing that matters. This is simply not true. In short, strive to live longer not by denying your birthdays, but by doing what you love and believing in your own power to be a Super-Ager!