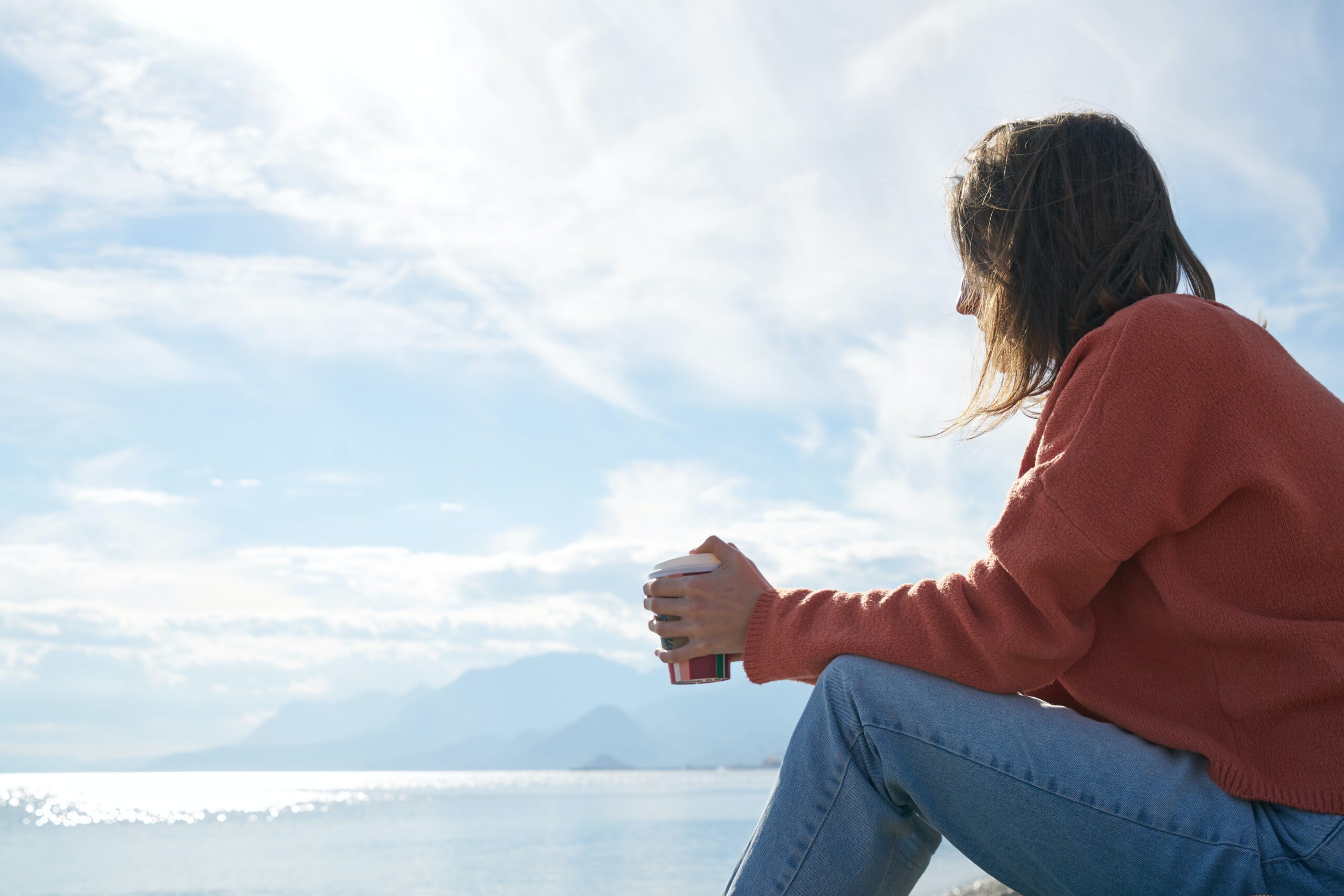 10 Best Supplements for Improving Memory & Overall Brain Health
What does your dream car have to do with your brain and improving memory?
Well, think about your dream car, whatever it is…
Imagine now, that car is immediately yours! The only catch is that it’s the only car you ever get to drive.
How will you take good care of it?
Well, when it comes to life, your brain is your dream car! You only get one, which is why it’s important to take good care of it.
Just like the car, it needs some TLC every now and again. That’s where supplements come in.
Let’s take a look at the 10 best supplements for improving memory and brain health!

Just a Quick Reminder Before We Get Started

Generally speaking, all of the supplements below are safe to take if you’re a healthy adult.
However, remember that it isn’t mandatory for manufacturers of supplements to provide evidence of the benefits and risks by the Food and Drug Administration (FDA).
Now, we highly suggest you consult with your doctor before adding supplements to your life.
Everyone’s body is different, and your doctor can help you decide what’s best for you!
Alright, let’s look at how you can do some good for your noggin and improving memory!

These supplements are known to improve memory and possibly other brain functions as well.
The ones that made it to the list are those that show the most promise according to recent studies.
Let’s get into it!

Fish oil is full of good stuff like the omega-3 fatty acids DHA (docosahexaenoic acid) and EPA (eicosapentaenoic acid).
Studies show that DHA may boost cognitive abilities, including thinking, memory, and reaction times. (1)
In addition, studies show that consuming fish oil can reduce the age-related decline of the brain. (2)
What is the best way to get the recommended amount of fish oil?
Look at your two options:
First, eat at least two portions of oily fish every week.
Second, take fish oil supplements every day.

Ginkgo biloba is a memory supplement used in Europe to increase blood flow and treat dementia.
This herbal supplement comes from the Ginkgo biloba tree and can improve memory and focus. (3)
Numerous studies show that taking ginkgo Biloba supplements can improve thinking and memory in healthy, middle-aged people. (4)
Plus, it may even protect your brain from age-related decline. (5)

Acetyl-L-carnitine helps the body convert fat into energy.
It is also naturally found in the human brain, liver, and kidneys.
It is often used to treat Alzheimer’s disease and can improve thinking and memory skills, as well as treat depression and control nerve pain in those suffering from diabetes. (6)
While a decline in memory is normal as we age, taking acetyl-L-carnitine orally may help slow this process down.

Resveratrol is a plant compound that is found in grapes, berries, and nuts.
According to a recent long-term study on older adults, resveratrol may slow the aging of the brain by up to 10 years.
In the study, participants in the resveratrol group took 200mg daily over the course of 6 months. (7)
Ultimately, researchers found that resveratrol can effectively improve cognitive function and slow mental decline.
In addition, the supplement is also known to improve cerebral blood flow, especially with younger adults. However, no improved cognitive functions were found in this age group. (8)
A key point, however, is that the positive effects of resveratrol seem to be tightly connected with one’s lifestyle. (9)
In other words, simply taking this supplement and otherwise living an unhealthy lifestyle won’t do the trick!

Wait, isn’t creatine the dietary supplement for jocks and bodybuilders?
Yup, except it can help boost your cognitive performance as well!
Initially, people only knew creatine could improve the energy supply to muscles. Today, we now know that it is also essential for numerous brain functions.
For example, one study found that short-term memory, intelligence, and reasoning can be improved by supplementing with creatine. (10)
Since creatine is also safe to take, more studies are likely to occur with it, especially on patients with dementia, Alzheimer’s, or other cognitive impairments.

This list of supplements is suggested to boost your overall brain health.
While fewer studies out there on these exist, a fair amount of evidence shows their helpfulness.

Phosphatidylserine gained traction in the last couple of years for its potential positive effects on treating Alzheimer’s disease and other memory problems.
However, improvements only seem to last for a few months and mainly with people with the least severe symptoms. (13)

Bacopa monnieri has many names, including Brahmi, water hyssop, thyme-leaved gratiola, and herb of grace.
A popular plant for centuries with Ayurvedic medical practitioners, it can improve overall brain health, memory, anxiety, and even epilepsy. (14)
In addition, it is also full of powerful antioxidants, reduces inflammation, and is great for overall brain health.
Smaller studies also indicate that supplementing Bacopa monnieri may reduce ADHD symptoms. (15)
However, more research still needs to be done on this end.

Rhodiola Rosea is a plant that grows in higher-altitude regions of the Northern Hemisphere.
According to a study, multiple species of this plant contain a compound called ferulic acid ester in their root material.
This compound is shown to dramatically improve recall in animals such as mice, bees, and fruit flies.
Plus, Rhodiola Rosea is also known to decrease stress and symptoms of aging. (16)

S-Adenosyl methionine is a molecule that is naturally produced in the body.
It plays an important role in many different biological reactions of molecules, proteins, DNA, and lipids.
There is some evidence that supplementing with S-adenosyl methionine may reduce the risk of Alzheimer’s and improve overall brain health and cognitive performance. (17)
While it is generally safe to take, people who suffer from bipolar disorder should be careful when using this supplement.
If you think of more questions about supplements for improving memory and overall brain health, feel free to reach out to us at Complete Care Health Centers.
We’re happy to answer any questions you may have.